Last fall I came across this sign on an old Bethlehem barn.  I've been meaning to write about it ever since. 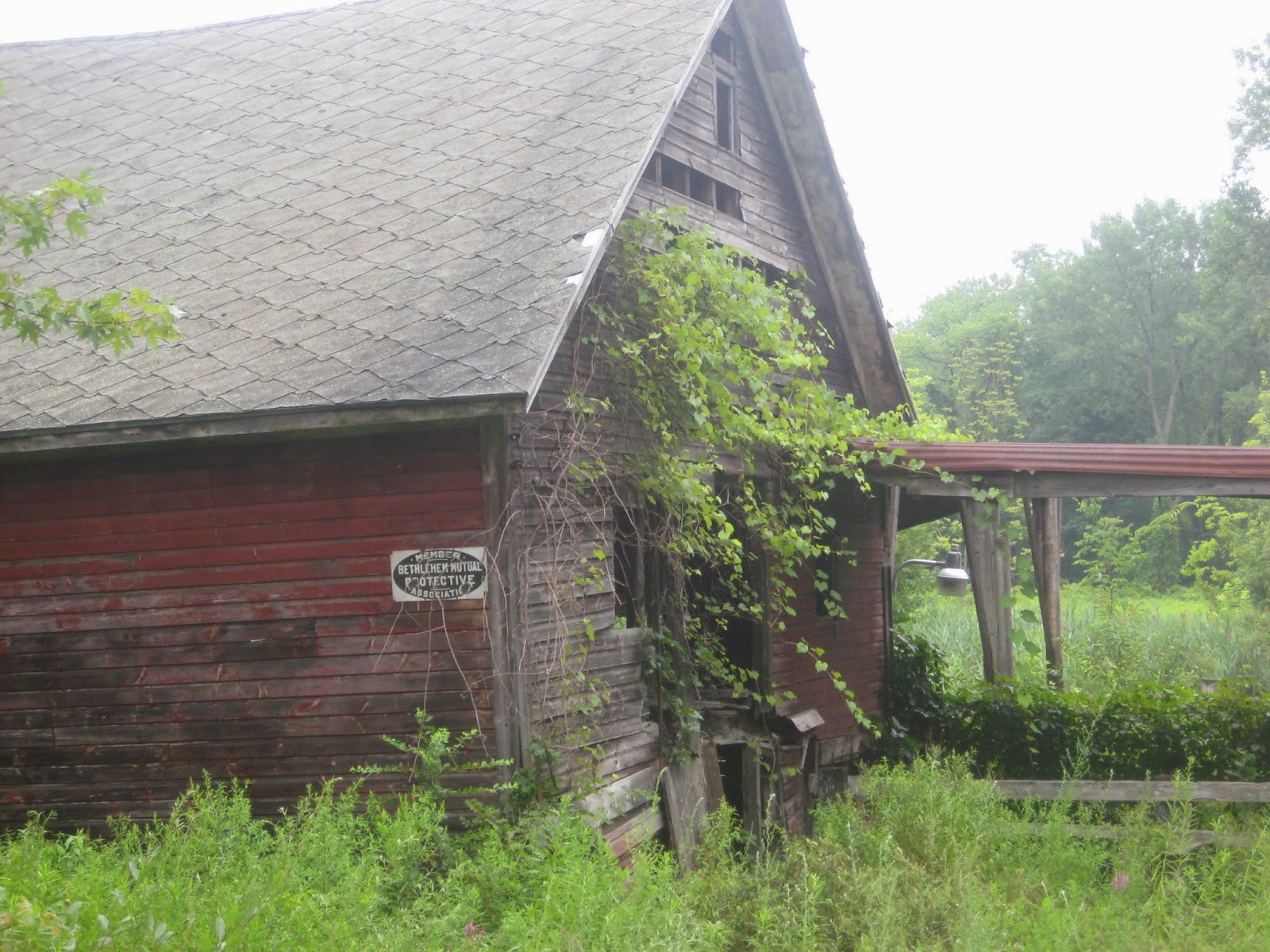 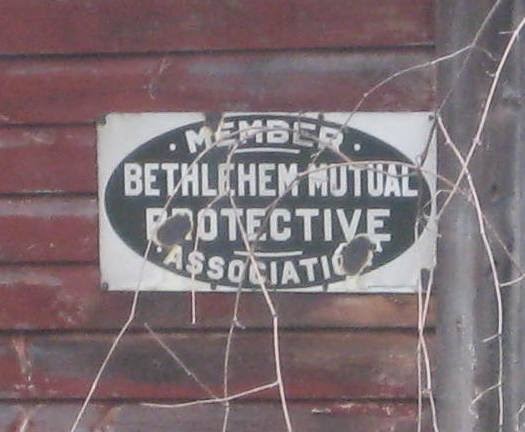 I start many of my investigations with the book Bethlehem Revisited A Bicentennial Story 1793-1993 and rarely does it lead me astray - except for this time, but not for long.  On page 204 is a photo of this same sign.  Excellent I thought, but the text was about the Bethlehem Mutual Insurance Company.  Which has an interesting history itself - organized in 1854, and still going today, after many mergers, as the Community Mutual Insurance Company.  Their website even lists a David W. Becker on their board.  One of the founders of the company was Albertus Becker.

Albertus was town supervisor in 1862 and 1871-74.  Besides the insurance company, he and William Kimmey founded the Bethlehem Conscript Society in 1875 to protect against horse thieves.

Which brings us back to the Bethlehem Mutual Protective Association - which also protected against horse thieves.  An article I found in the town's archive about the association (type written and with no author noted) indicates that it was formed in 1909 to "protect the residents of Coeymans, Bethlehem and New Scotland against theft and malicious mischief."   And just to keep it in the family, Israel Kimmey was an active member.

An initiation fee of $2 was charged to members, as well as $10 to be put toward the replacement or repair of any member's damaged property.  Classes and drills were held by the Association to teach the men sleuthism and how to deal with crimes.  Self-defense and use of weapons were taught.  As well, various alarm systems and traps were introduced to prevent house and barn break-ins.

The B.M.P.A. quickly became noted for its activities and was admired for its sleeplessness and success in catching offenders, especially horse and chicken thieves.  The group continue their work up until 1948, under the motto "The B.M.P.A. will get you inspite of your watchfullness." At this point in time the group's activities were absorbed by the Bethlehem Police.

As always, more questions arise.  What is the history of the Bethlehem Police Department?  How does that fit in with the sheriffs and constables?
Posted by Susan Leath at 5:59 AM