I bet you didn't know we had a Swiss chalet tucked away in the Cedar Hill section of Bethlehem.   The current owners have done a wonderful job restoring the house to its Arts & Crafts glory. 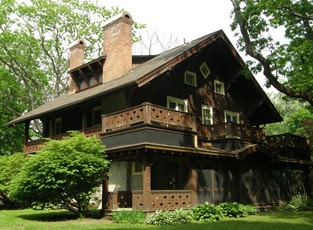 It was built in 1905 (probably designed by Marcus Reynolds, but possibly by Walter H. Van Guysling - a debate for another day) for Dr. Willis Goss MacDonald as a summer home.  MacDonald was pals with J. B. Lyon and Marcus Glynn, prominent Albanians who also had summer  homes nearby.

MacDonald is an interesting character.  He was a famous surgeon in the Albany area.  His obituary ran in the New York Times on December 31, 1910.  Born in Cobleskill in 1863, he graduated from Albany Medical College in 1887 and also trained in Berlin in 1889 and 90. His surgical expertise was widely noted.  Doing a newspaper search online, I turned up an abundance of hits referring to Dr. MacDonald attending to his patients.

His life was cut tragically short.  MacDonald died December 30, 1910 at the age of 47.  His obituary is oddly specific.  "Dr. Willis G. MacDonald, one of the noted surgeons of this country, died to-night after five days illness from pneumonia contracted at a dinner given him at the Orange Club last Saturday night to members of a committee pf physicians having in charge the construction of new medical college buildings."  That snippet makes me wonder who else got sick at the dinner.

Anyway, MacDonald only enjoyed his chalet in Bethlehem for a few years.  After his death, the home came into the hands of J. B. Lyon's children.  They made it into a year round residence.


**
Many thanks to the folks who posted these pictures on the FindAGrave website!  Visit it here
http://www.findagrave.com/cgi-bin/fg.cgi?page=gr&GRid=92876626


And many thanks to the current owners for giving me a tour!!

Just found the pictures below.  Enjoy! 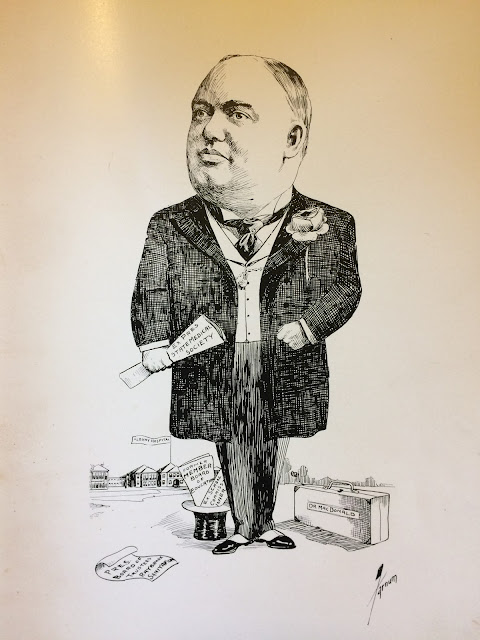 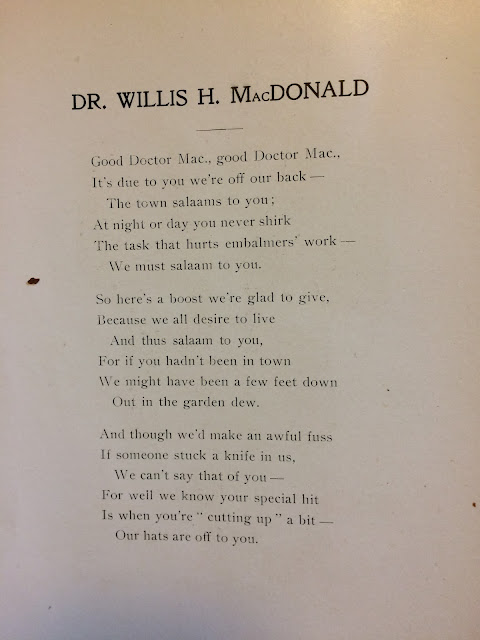 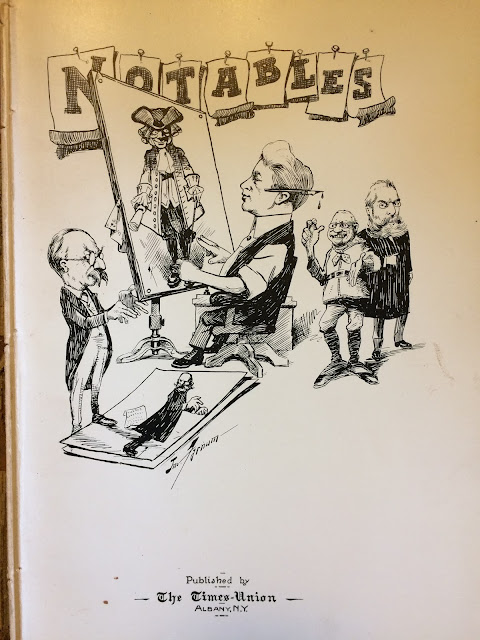 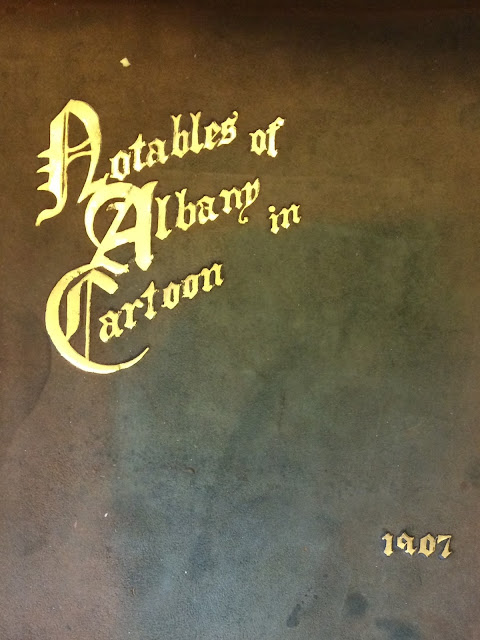