Then and Now: 895 Delaware Avenue UPDATED with airplane info

While tidying up my digital files this morning, I came across this snapshot.  It is a building I see every time I come out of the Bethlehem Y.  And yes, there appears to be some sort of aircraft on the right.  Maybe someone out there knows the story?


UPDATE on the airplane:

Henry Klett bought the plane from the military after WWII.  He flew it home and when it was not air worthy any more, he placed it in front of the Klett Company. Klett instructed pilots during the war and used a similar basic trainer at Dos Palos Airport in California.  Dos Palos was activated June 24, 1943 as a U.S. Army Air Forces primary (level 1) pilot training airfield. 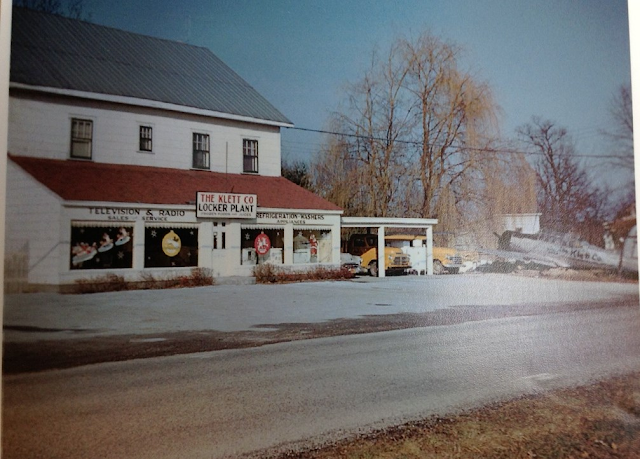