This sign caught my eye Sunday while walking on Willett Street in Albany. 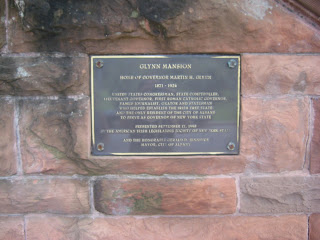 It is on this house which is the Gov. Glynn Mansion. 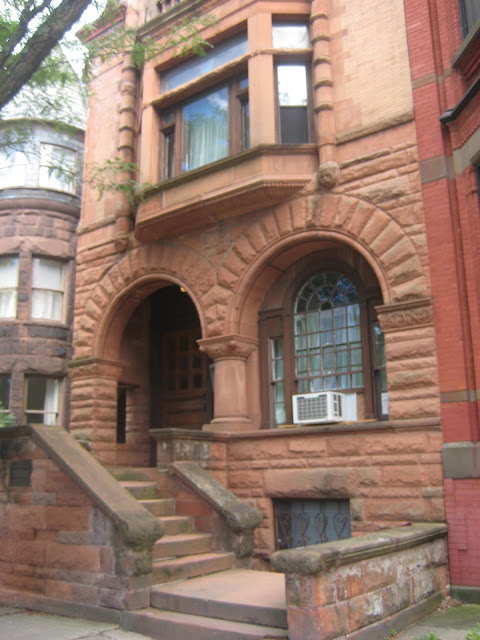 And here I thought this was the Gov. Glynn Mansion 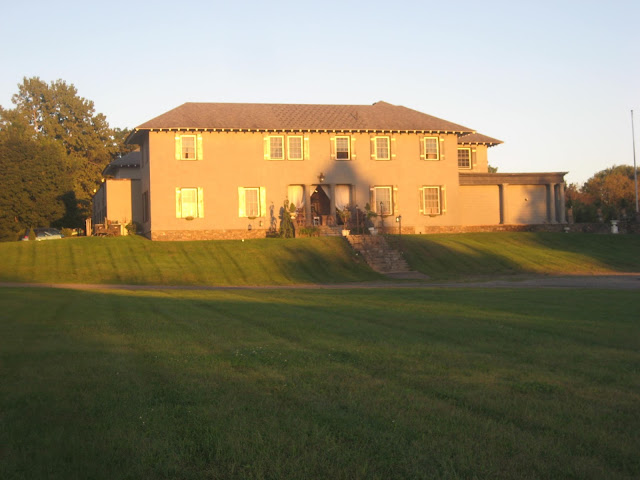 It turns out both are Glynn Mansions.

The one in Bethlehem was his summer home.  The estate on River Road in Cedar Hill was purchased by Glynn in 1907 from J.B. Lyon. Glynn engaged noted architect Marcus Reynolds to design the house.  Glynn later sold the place to Daniel Pryor who made it a year round home. Pryor was a prominent lawyer.  One of his clients was Jack "Legs" Diamond, the notorious prohibition era gangster.  Some might remember the days when the house was the Elk's Club.  It is now known as the Mansion at Cedar Hill and hosts private functions.

Here's what the plaque says:


UNITED STATES CONGRESSMAN, STATE COMPRTOLLER,
LIEUTENTANT GOVERNOR, FIRST ROMAN CATHOLOIC GOVERNOR,
FAMED JOURNALIST, ORATOR AND STATESMAN
WHO HELPED ESTABLISH THE IRIST FREE STATE
AND THE ONLY RESIDENT OF THE CITY OF ALBANY
TO SERVE AS GOVERNOR OF NEW YORK STATE


AND THE HONORABLE GERALD D JENNINGS
MAYOR, CITY OF ALBANY
Posted by Susan Leath at 4:54 PM