I've been pondering Bethlehem's northern line in preparation for a talk I am giving with Albany city historian Tony Opalka.

Did you ever wonder about that funny part that sticks out on top? 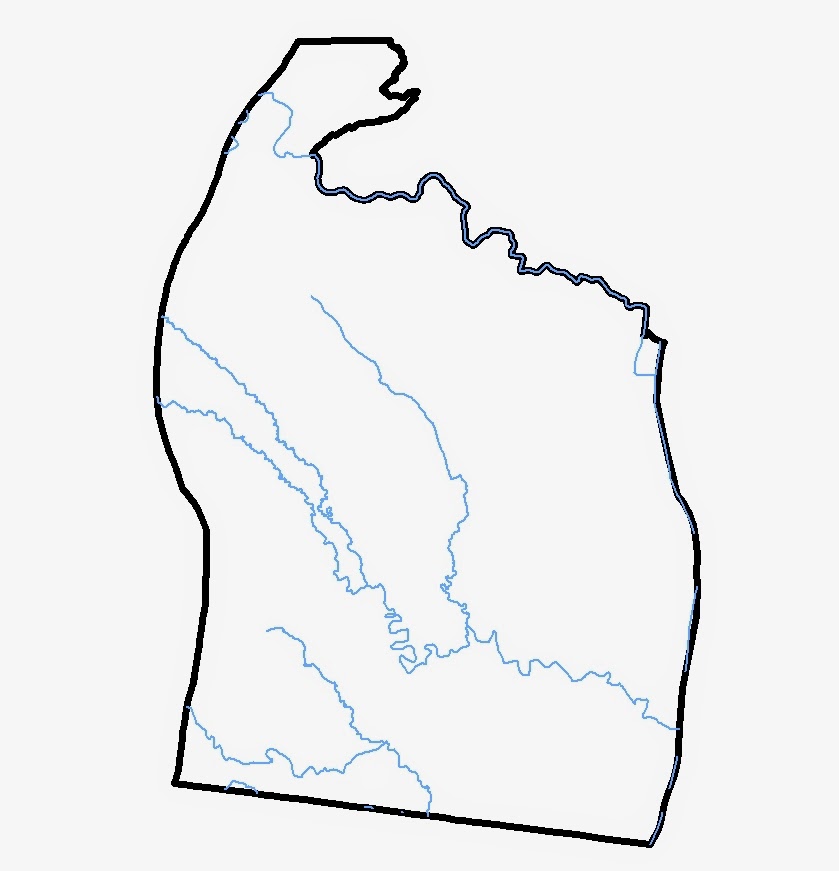 We used to have a nice straight northern border with Albany.  It kind of sort of looked this. 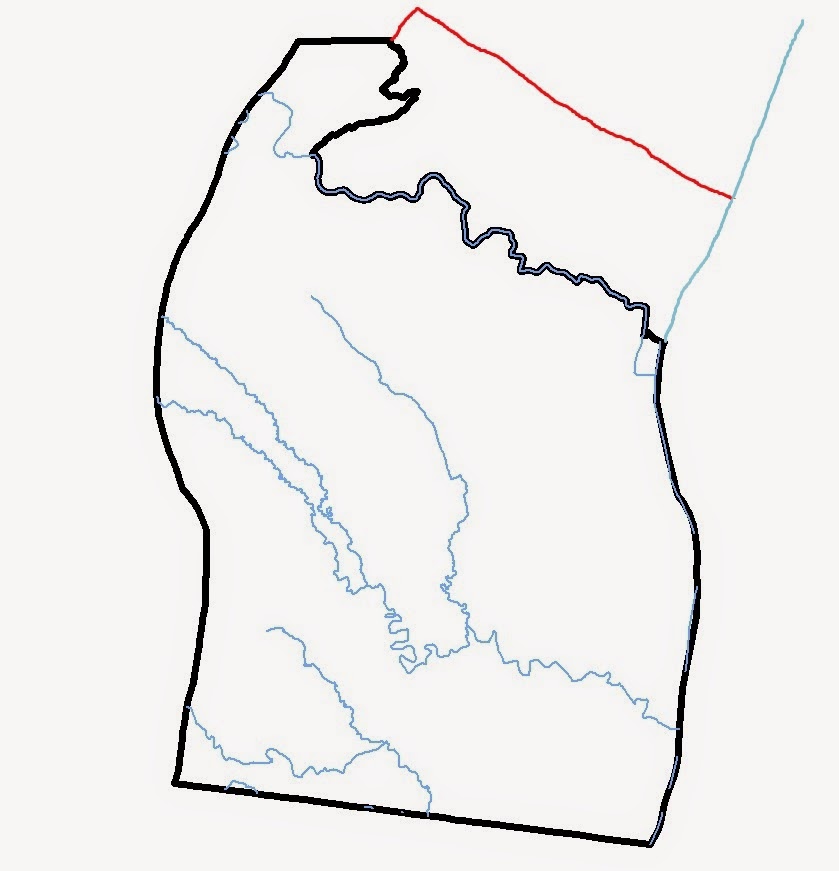 That inward cove on the modern map covers the contentious Hurstville/Karlsfeld annexation that started in 1964 and was finalized in 1967.  How about this juicy quote from a 1964 Knick News article:

"Bethlehem town officials complain that the city is gnawing away at town land and possibly planning to swallow up all of North Bethlehem eventually."*

Have I roused your curiosity to learn more?  Come to our talk at the Bethlehem Historical Association, November 20, 7 pm at the Cedar Hill Schoolhouse, 1003 River Road, Selkirk.  It is free and open to the public.

And check out the book  How the States Got Their Shapes by Mark Stein.  It is a fun read about all those weird state boundary lines.